The United Kingdom Department for Environment, Food and Rural Affairs (DEFRA) has opened the “Consultation on controls on the import and export of hunting trophies” (opened 2 November 2019, closing on 25 January 2020).

The consultation is in two parts – both open to on-line completion, plus submission before the deadline via postal mail, or e-mail:

“Four options are included in this consultation for consideration. They are:

a. Option one: A ban on the import and export of hunting trophies from certain species;

b. Option two: Stricter requirements for clear benefits to conservation and local communities to be demonstrated before hunting trophies from certain species are permitted to enter or leave the UK;

c. Option three: A ban on all hunting trophies entering or leaving the UK;

d. Option four: Do nothing – continue to apply current controls based on internationally agreed rules.

The options do not need to be considered as exclusive. Options may be combined, for example hunting trophies from a limited number of species may be prohibited entirely, with strict import requirements being adopted for others. We would be interested in hearing your views on these options, including suggestions for modification or refinement.”

It is important for individuals to at the very least express their views to Part 1, as no doubt this consultation will be subject to intense lobbying from all sides of the trophy hunting debate.

Sir, Trophy hunting is often framed as a conservation issue. It certainly has strong ramifications for conservation, with studies showing that trophy hunting has had devastating impacts on many species’ populations and led to the extinction of some. “Artificial selection” — hunters singling out and killing the biggest animals — weakens the gene pool and leaves species less able to adapt to and survive threats such as climate change. Research has also shown that populations have made remarkable recoveries where trophy hunting has been suspended.

Trophy hunting is also presented as a socio-economic issue. Rightly so, as a recent study by a leading South African foundation showed that switching from trophy hunting to nature tourism could create more than 11 times as many jobs in that country alone.

However, trophy hunting is above all a question of ethics. In a 2020 YouGov poll commissioned by Humane Society International/UK and the Campaign to Ban Trophy Hunting, when asked to what species a UK ban on trophy imports and exports should apply, 76 per cent of respondents said “all species”. Only 14 per cent responded that it should apply just to threatened or endangered species, and a mere 2 per cent said that the government should not bring in any restrictions.

Fundamentally, trophy hunting lacks respect — for wild animals, for the communities that live alongside them and for the organisations and scientists who dedicate themselves to their conservation. A complete ban is the only way for the UK to take a stand against this archaic practice, in line with public expectations.

Humane Society International and the Campaign to Ban Trophy Hunting 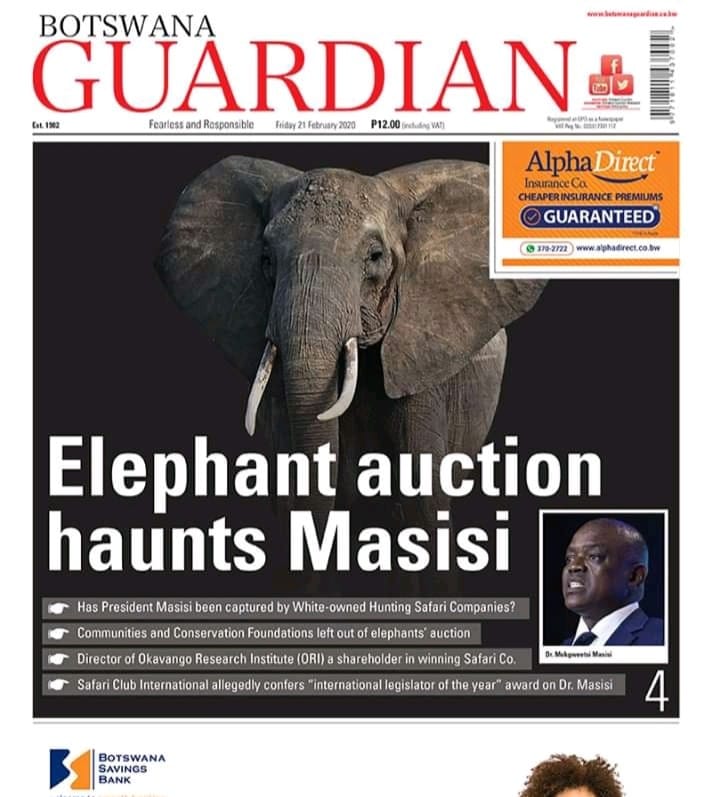 “A discussion of trophy hunting on BBC Breakfast, with Eduardo Goncalves. Neil Fitt of the Kalahari Wildlife Society accidentally admits we don’t need trophy hunting as communities chose to make money from eco-tourism instead before the ban on trophy hunting [in Botswana] and are doing well” – 20 February 2020, Campaign to Ban Trophy Hunting

“Conservationist explains why UK should reject the industry capitalising on the death of the last of our natural heritage,” Dr Ross Harvey interview, The Canary, 18 February 2020

“The categorization of Option 4 as “do nothing” is concerning as it implies – to the unsophisticated members of the public who are being persuaded by anti-hunting groups to respond to the consultation – that nothing is being done…..” – “BASC’s response to Trophy Hunting Consultation,” The British Association for Shooting and Conservation (BACS), 22 January 2020

“More than two decades of limited trophy hunting has allowed hunting operator Mark Haldane to fund habitat conservation and anti-poaching efforts that have nursed Coutada 11 back to health after Mozambique’s protracted war” – does one ‘success’ (sic) story excuse all the negative impacts (proven by science, not “emotion“) of the poorly-regulated trophy hunting industry? No, it does not……

“Hunting of polar bears must be banned if species has any chance of survival, expert warns,” Mirror, 27 January 2020

“KILLING FOR KICKS Sick trophy hunters ‘are driving polar bears to extinction’ as less that 25,000 remain in the wild,” The Sun, 25 January 2020 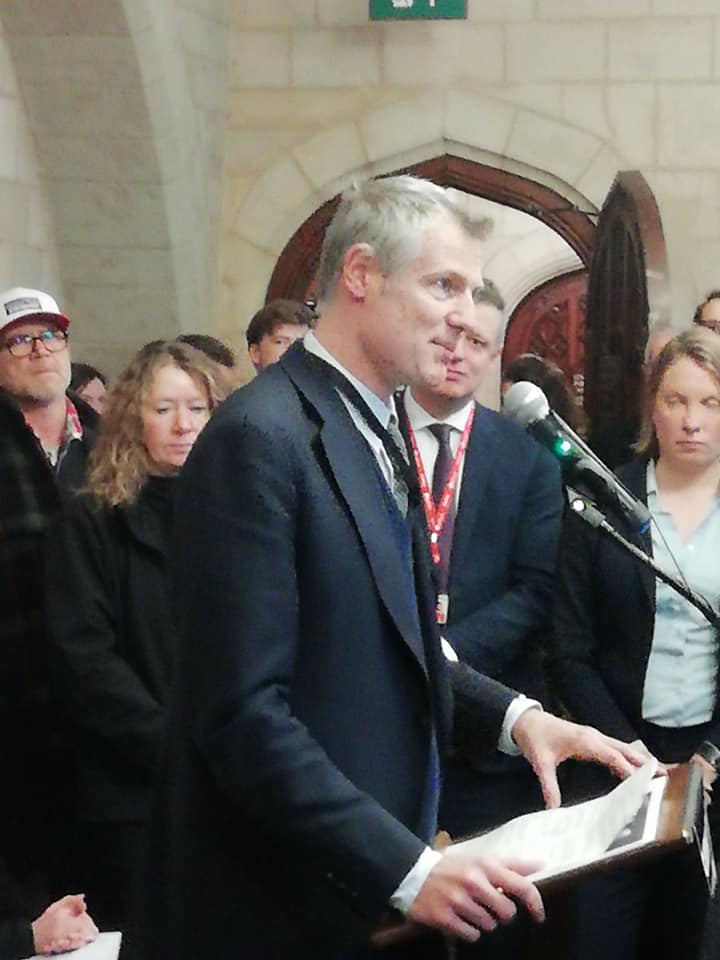 “‘Bloodthirsty sport of trophy hunting must be stamped out now – before it’s too late’,” Mirror, 19 January 2020 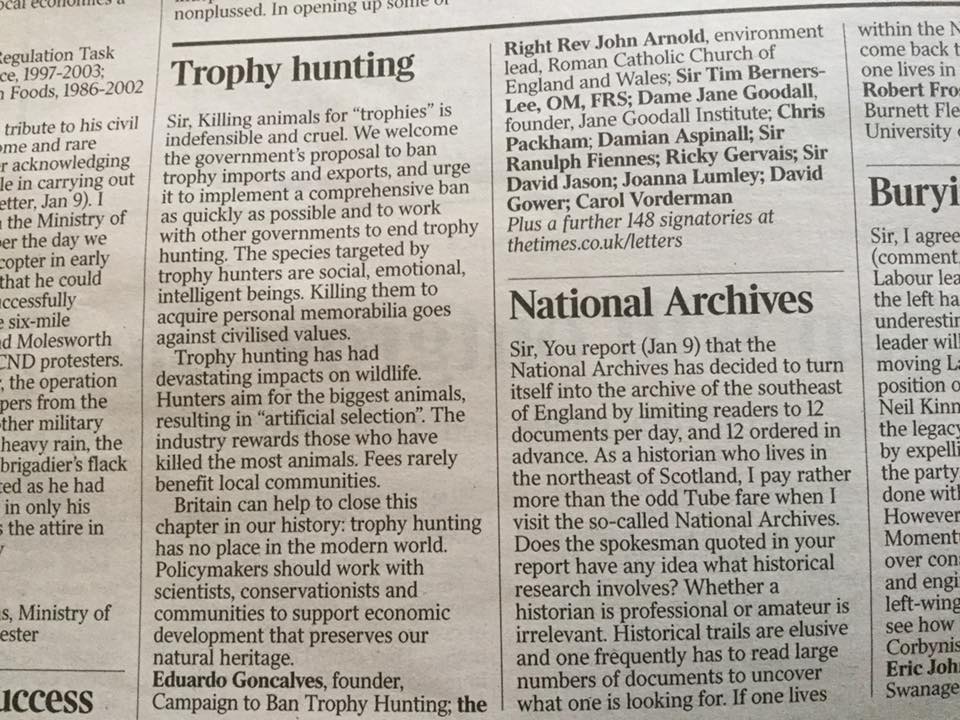 “The elephant (head) in the room: A critical look at trophy hunting,” Conservation Action Trust, 25 April 2018