“JAPAN, STOP THE DRIVEN HUNT OF DOLPHINS IN TAIJI!”

Today’s protest outside the Japanese Embassy in London, 16 October 2015

Pictures Below – Much gratitude to everyone I spoke with and for giving their kind, verbal permission to share their pictures and ‘brief’ story with me on IWB’s blog (website).

Great to see such a large (many hundreds), colourful and ‘LOUD’ crowd of animal welfare guardians assembled outside the Japanese Embassy, Piccadilly, London. 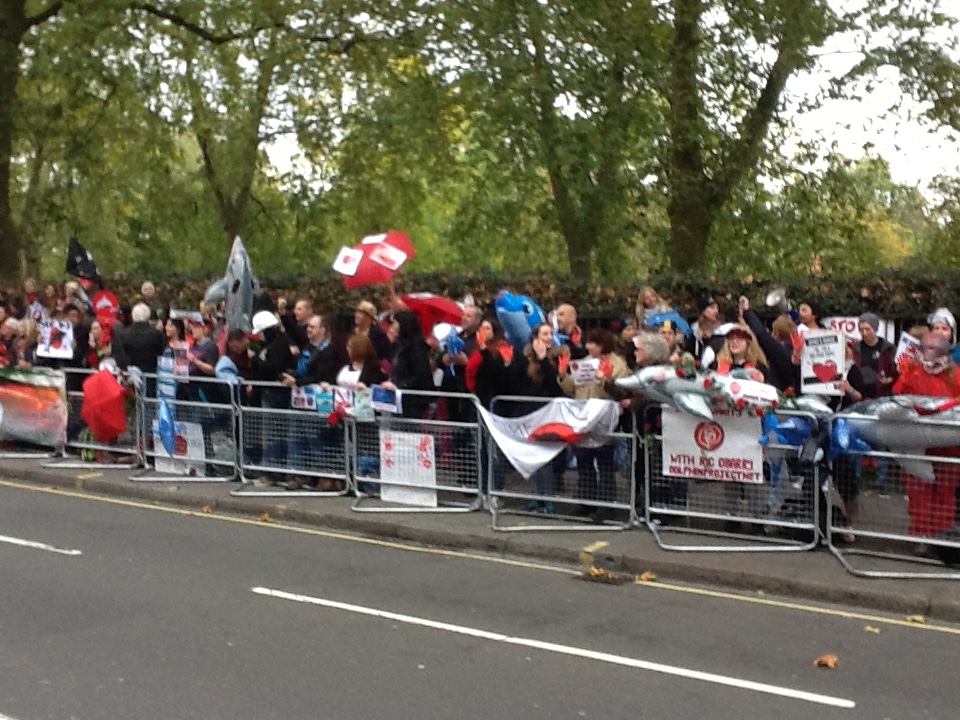 Plus the support shown by the passing-public:

Builders from a nearby site declaring in blue painted letters on a large wooden sign:

Good on you and the Taiji dolphins “Love you Back!” 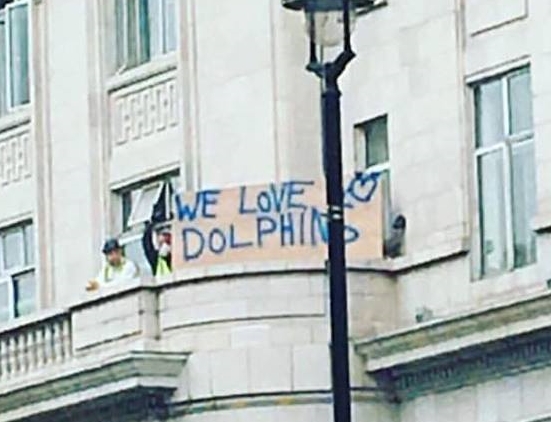 Good to see so many showing their support to liberate dolphins from the horror of the Taiji Driven Hunt.

Clare Mulhem, Mairi MacKinnon (and brother Dòmhnall Eòghainn MacKinnon out of shot!) all the way from the Isle of Harris, Outer Hebrides – Well done guys! 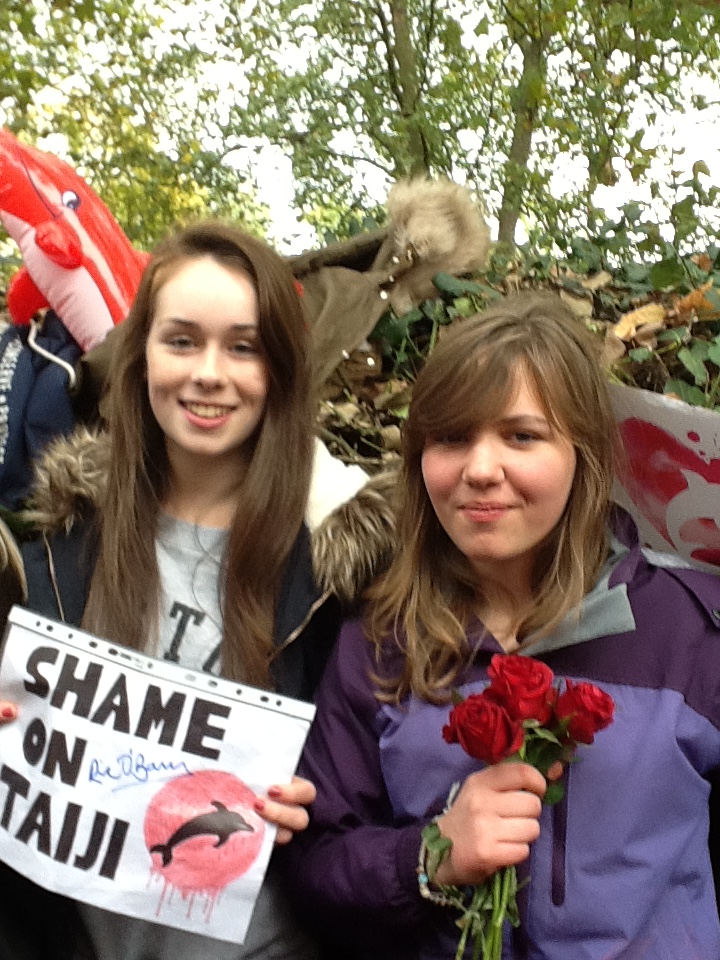 Lisa Sharp and Geoff (with his I-Phone out) up from Wells, Somerset – Great to meet you both! 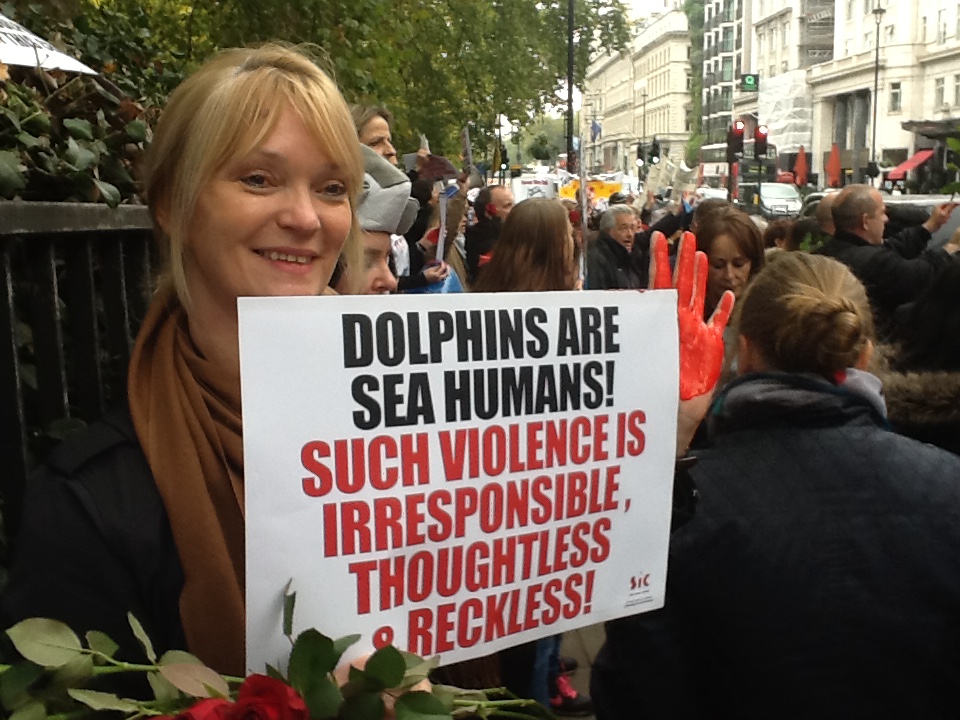 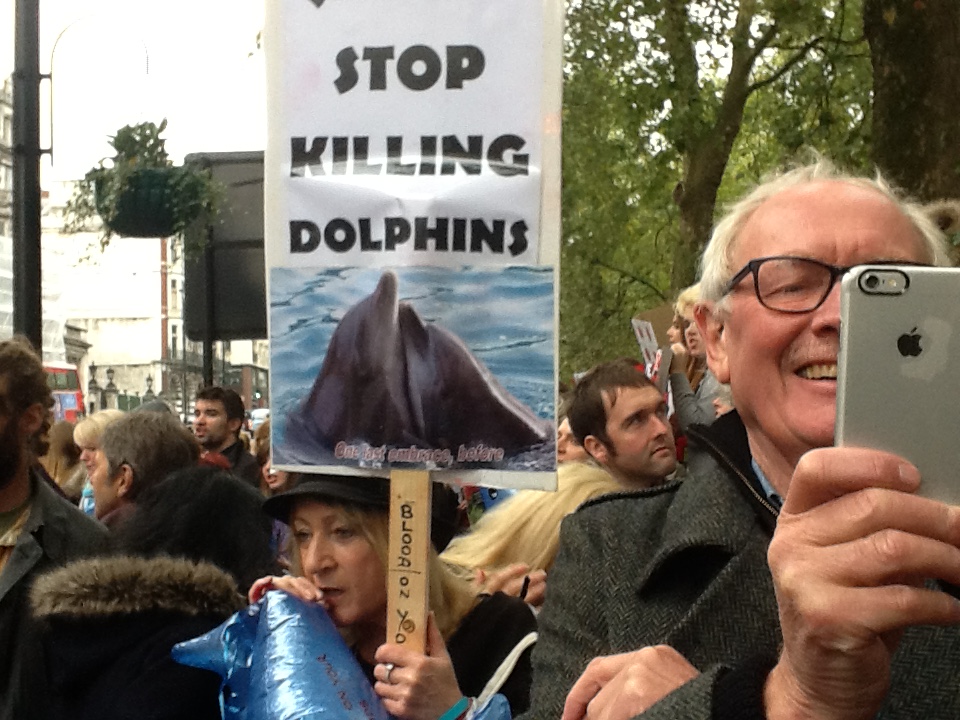 Daryna – Super artwork (and a lovely dolphin head right behind you)! 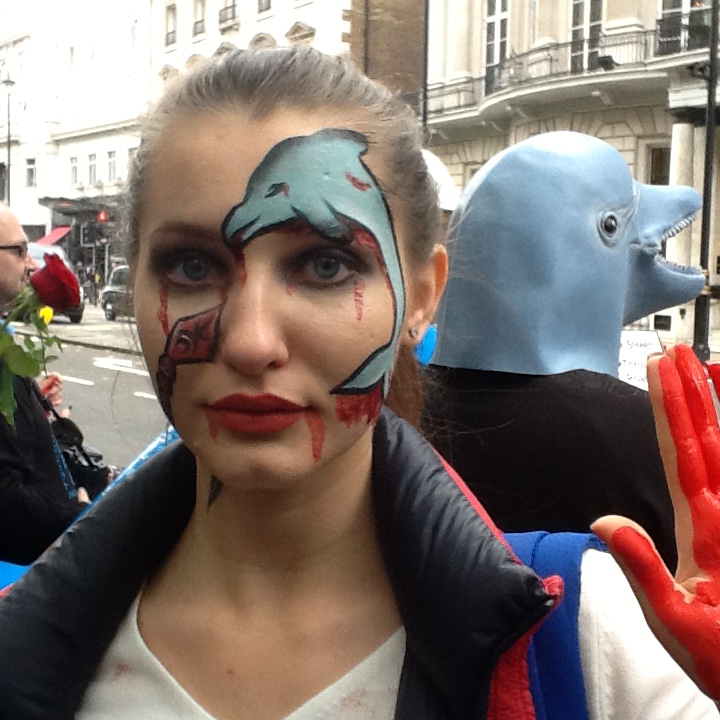 Jennifer Barrett all the way from Dublin (love the hat Jen!) 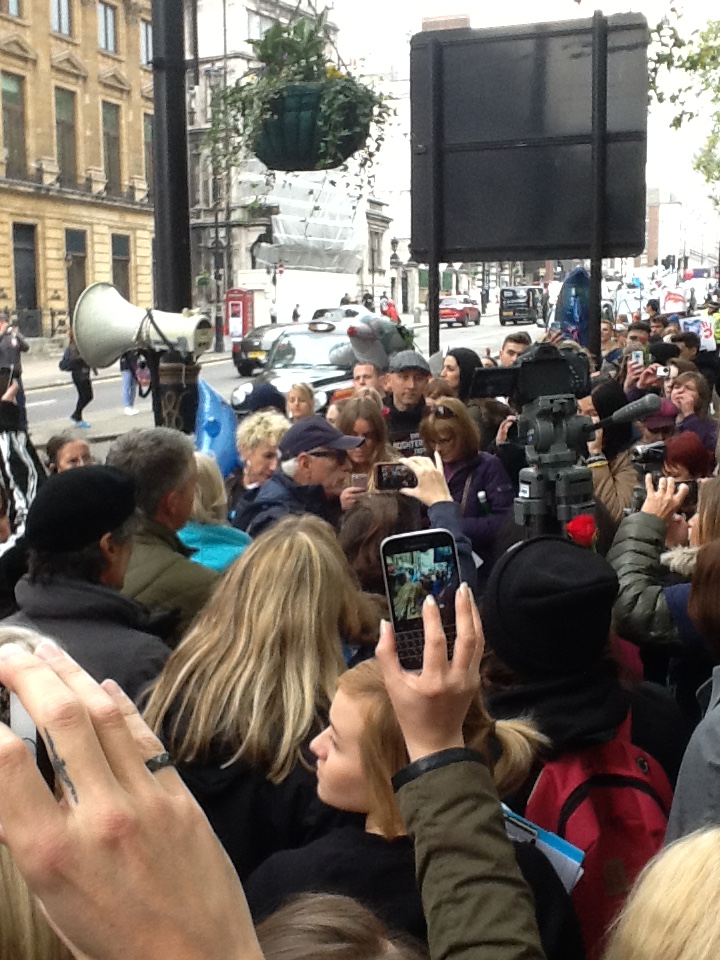 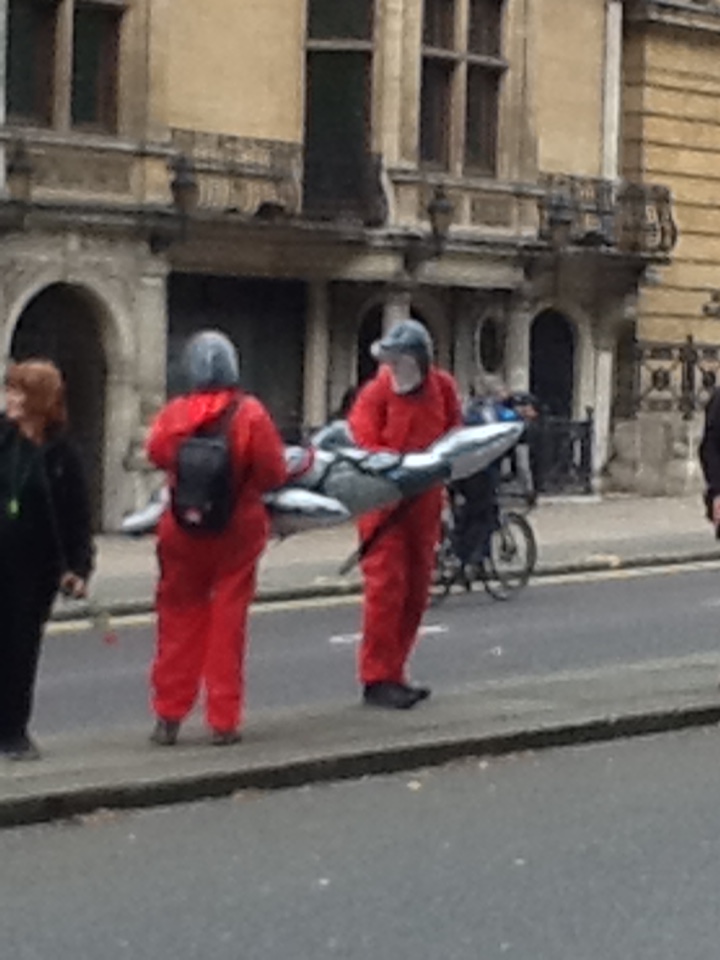 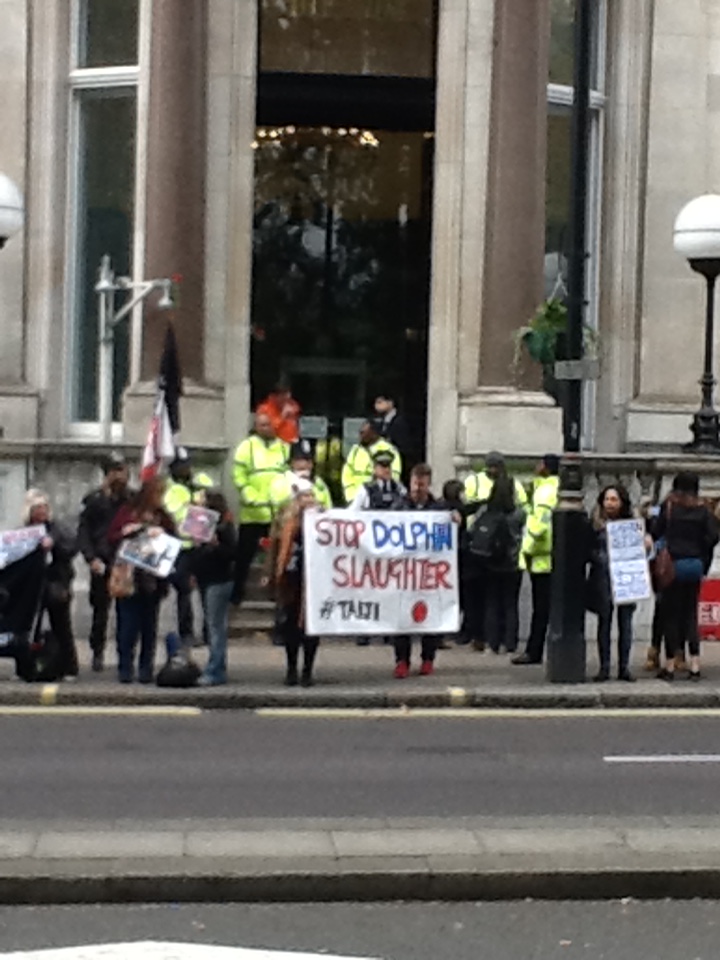 Great to meet you all today, Stephen Wiggins – IWB Founder -“Taiji, Let them be”

Let’s hope the Japanese Government now intervene to stop the dolphin slaughter in Taiji for all time – It’s an embarrassment to humanity and must end NOW.

I am seeing provisional plans for the next “Taiji Action Day” in London are being set for 19 February 2016 – I’ll see you there! 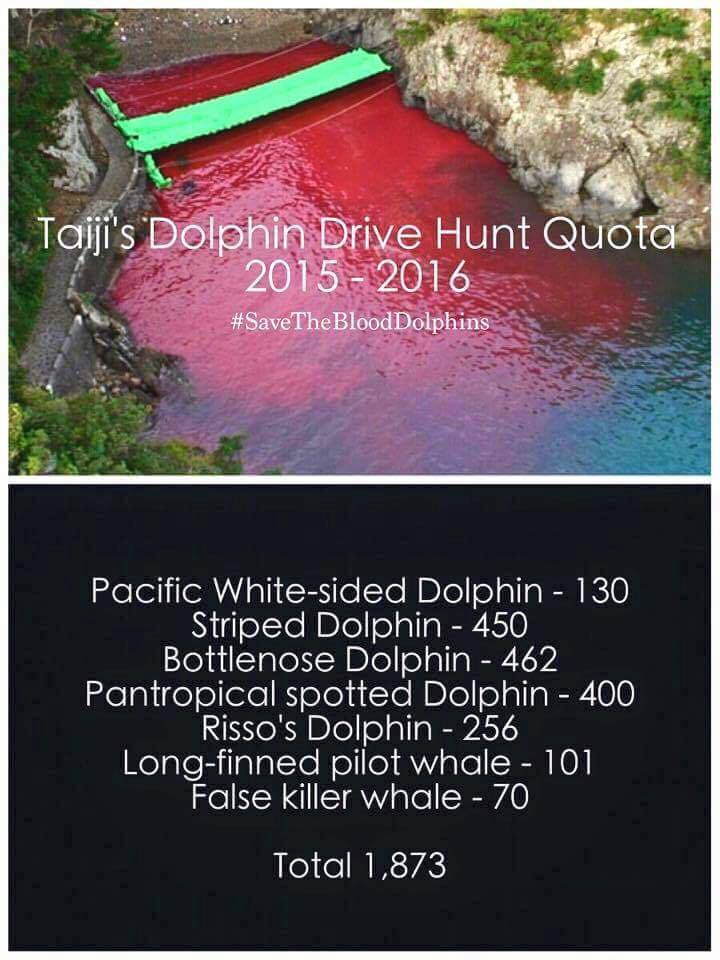