Let’s all hope that 2016 brings good news for the planet’s Animal Kingdom.

Let’s share (the start of) some good stories and excellent animal welfare work towards the end of 2015 –  progress is being made (but much more is needed): 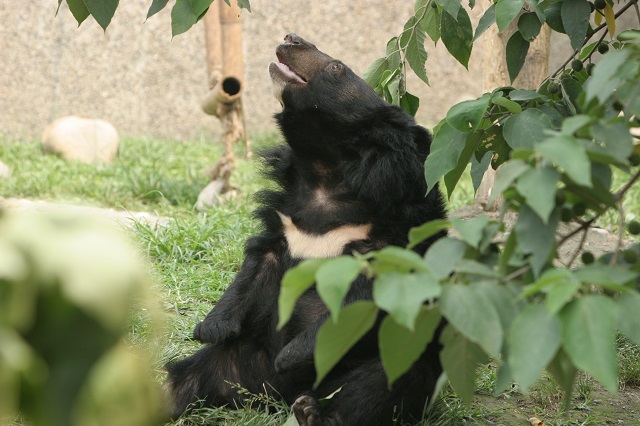 Some 10,000 bears ‘exist’ caged in farms in China, with some 1,200 similarly suffering in Vietnam. Animals Asia has rescued many bears, one of which is Franzi  (pictured above) now enjoying sanctuary after two decades in a small cage…..much more needs to be done to eradicate this cruel, inhumane practice. 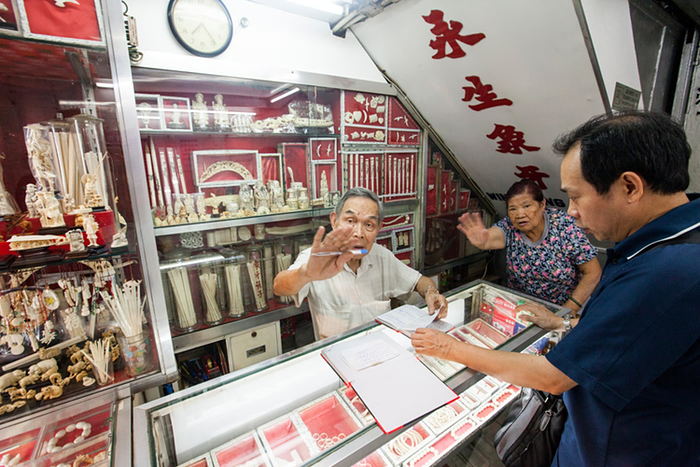 “With Historic Vote, Hong Kong Ivory Trade Losing Support,” WildAid, 3 December 2015 – Hong Kong has acted as an (illegal) conduit for much of the trade for ivory (and other such dubious products) into mainland China (“US and China Agree to Halt Ivory Trade,” 25 September 2015), but hopefully that demand and ‘trade’ is now in irrecoverable decline.

Why not help a baby rhino this Christmas at Ol Pejeta Conservancy, Kenya! 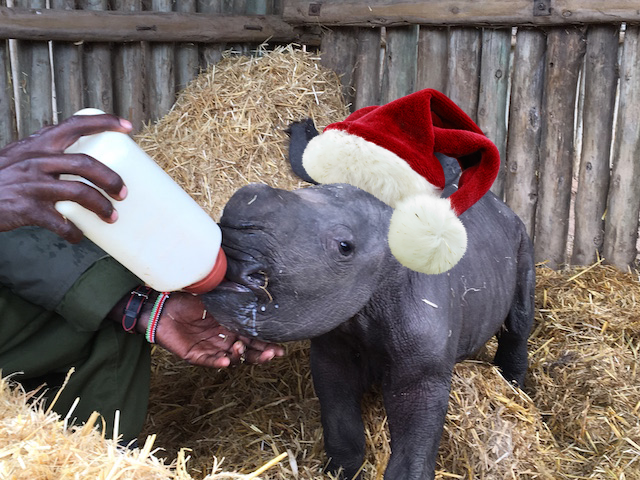 Trophy and ‘Canned’ Hunting – Progress is being made (“The end of ‘Canned’ Hunting..”), but much, much more is need to halt the needless slaughter of wildlife for ‘fun’ and ‘trophies‘ where it should be clear to anyone, the “offtake” (as the hunter likes to call it) is unsustainable.

And that ‘fun’ killing includes the needless slaughter of cetaceans by Japan in Taiji and the Antarctic, plus the Faroe Islands/Denmark’s annual slaughter in the name of ‘tradition.’

Then we have many animals captured and held in captivity as a ‘commodity‘ to be used/abused, and/or to provide “entertainment.”

Please keep advocating for animals in 2016….please keep in touch with IWB – Much more needs to be done to give animals the voice, help and protection they deserve. 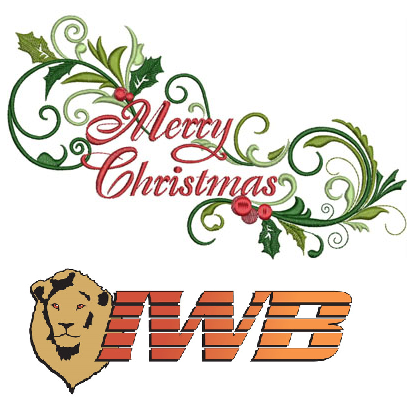 2 thoughts on “Merry Christmas to all Animal Advocates!”