Warning: This article contains links to graphic images/video that are extremely disturbing

Well, it seems there is lot of horrendous animal abuse in our world (always has been, but it does not have to continue that way is a ‘hope’ we can aspire to).

Before anyone shouts back “well first, what about people and the abuse that fellow humans heap upon each other?” Humans have shared society; infrastructure in the form of authorities and bodies that seek to either appease and/or enforce the consensus for settling human-upon-human conflict and confrontation. We humans even have a shared ‘language’ with which to communicate and reach agreement in efforts to find diplomatic compromise etc.………The Animal Kingdom shares none of this structure/language, but ‘tolerates’ dominant human actions upon this shared planet. Hence, why some humans choose to speak out on the Animal Kingdom’s behalf, to give them the voice, inclusion, protection they cannot articulate for themselves.

This past few weeks, we have been bombarded by the abomination that is ‘canned’ hunting (ref: The Campaign Against Canned Hunting) and animal abuse that can barely be comprehended in our (so-called) ‘civilised’ world.

Between the killing party, eight female and two male lions (hand-bred ‘canned’ lions) were shot from tree tops, whilst hiding in burrows and cowering against enclosure fencing………the lions were simply seeking to evade the massed hunters’ guns and bullets suddenly raining down upon them. The target animal’s bewilderment is palpable and rudimentary evasion opportunities heart-wrenching. Regardless of when this ‘canned’ hunt took place, the party’s ethics involved in commissioning, facilitating and participating don’t change – the horror of ‘canned’ hunting was apparent then and sadly, is still ‘apparent’ now!

The so-called hunting party’s self-congratulatory ‘bravado’ is stomach churning – the ‘sport’ of the hunt is nowhere to be seen. The lack of morality and ethics displayed makes me wonder how these so-called hunters have manged to evolve such merciless pleasure from the cowardly killing for killing’s sake (and revealing in the perverse self-gratification somehow derived).

Here is a YouTube video of the 10 day hunt which captures the ‘adventure’ in all its gory glory.

The Professional Hunters’ Association South Africa (PHASA) pledged (November 2015) to eradicate the errant ‘professional hunters’ from their midst; those that still seek to indulge in the ‘immoral’ (now recognised as such after some 20 years by the PHASA) practice of ‘canned’ hunts. Has the PHASA now sought to expel the alleged ‘professional hunters’ that facilitated the referenced hunt, or kept watch on their ‘professionalism?’ Namely the  professional hunters that allegedly facilitated;  “John Sparks, Paulie Inman, Davie Birch, James Quin & Harry Sparks” recruited through local outfitter “Stormberg Elangeni“ that (allegedly) helped  set-up the ‘canned’ lion killing spree.

How are the vast majority supposed to accept the actions of these killers living amongst us, that see killing purpose bred animals as fun/entertainment? How do we accept South Africa continuing to support this killing industry from the highest levels of Government and profiting from the abomination to humanity? The answer is we don’t – we keep highlighting the abuse. We keep campaigning and highlighting the embarrassment to South Africa’s (and other participating nation’s) reputation:

The Campaign Against Canned Hunting

If that’s not enough, then there is the realistic hope that the African lion will be ‘uplisted’ to CITES Appendix I in September 2016, seeking to halt commercial trade in African lions and the by-products of death – the supply of lion body parts to the nonsensical Asian markets for ‘medicinal’ (sic) purposes. 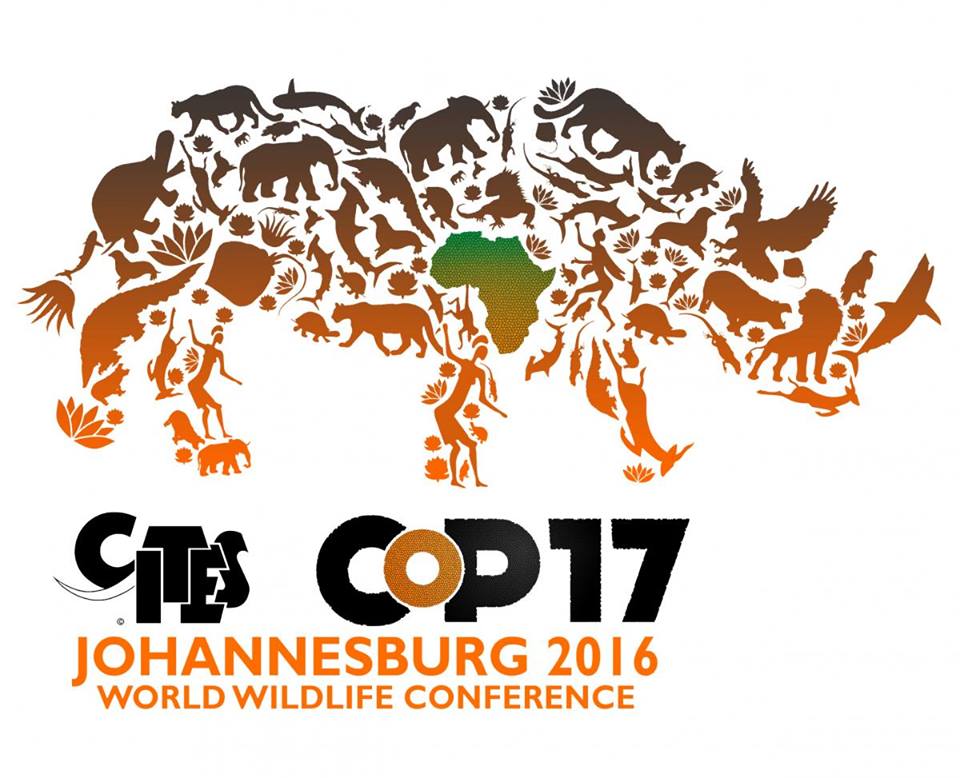 Just when the depravity of the on-going ‘canned’ killing was sinking in, then the ugly spectacle of the pet meat trade was again shown in all its graphic gore and depravity – a vision of ‘Hell’ that spreads far beyond Yulin, China. 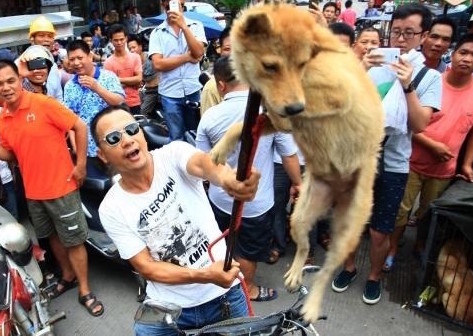 How can this cruelty be tolerated anywhere on our (so-called) ‘civilised’ planet? What does it say about our species (not that I feel anything in common with the ‘human’ perpetrators, sympathisers and advocates)?

In China, Indonesia, parts of South Korea, Vietnam, Cambodia, Philippines……conscious dogs are not skinned, but the fur scrubbed off with boiling water (leaving raw, painful flesh). The semi- conscious victim then has the hot blue propane flame torched over its raw flesh in a hellish display of human depravity…………this is wanton animal cruelty pure and simple; unforgiveable; unforgettable, almost unimaginable (be warned, the images leave mental scars that I doubt can ever be erased). 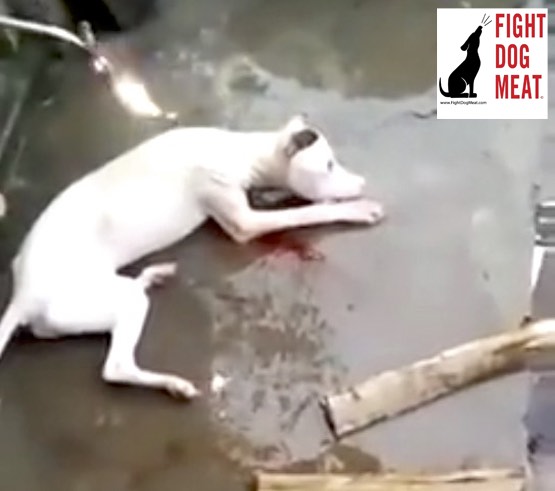 This horror has been highlighted by Fight Dog Meat and the full depravity of our fellow humans’ cruelty can be witnessed unabated (but be warned: Contains highly graphic images that are distressing for any human with an ounce of soul, compassion or empathy) at the Dog Meat Trade articles and video evidence.

Words fail me…..who needs a notion of a ‘Hell’ when it’s already here on the planet and seemingly being tolerated and condoned within our own species’ actions? 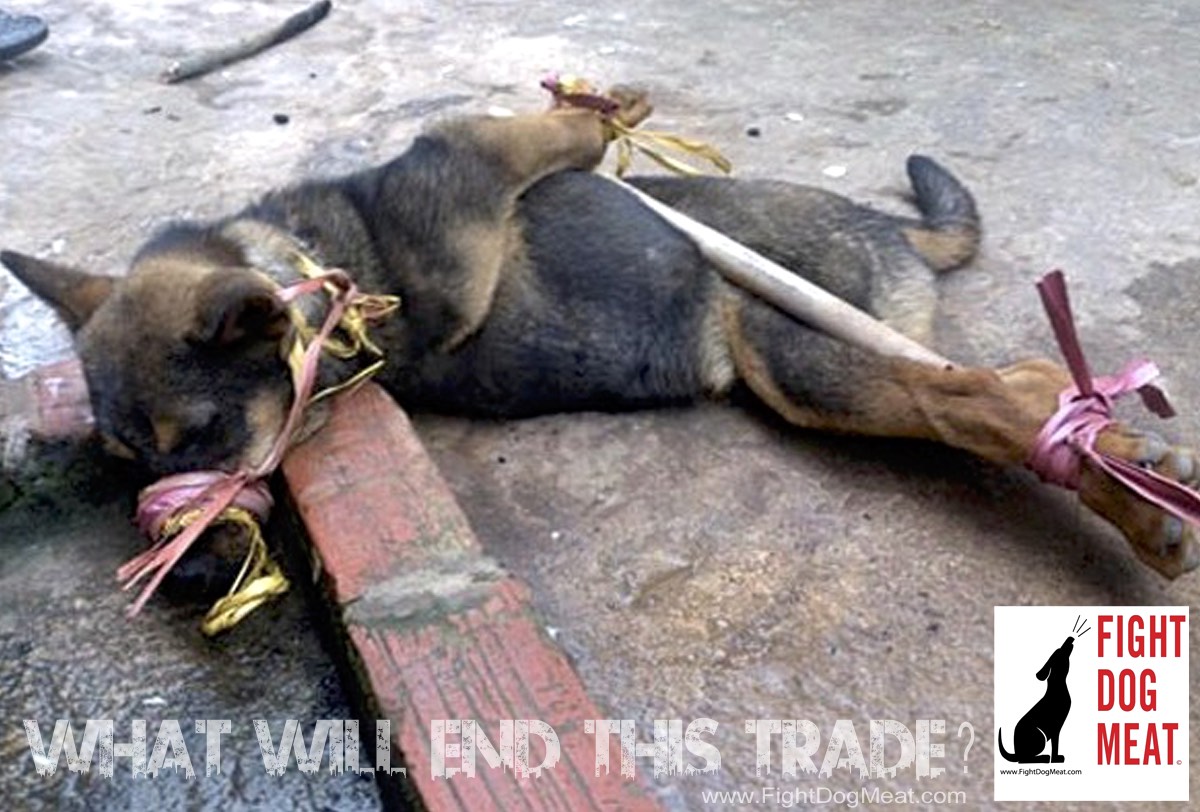