So, anyone with a “permit” (Note – it’s yet to be announced how one obtains said permit – ref FAQs) can participate in John Hume’s first planned rhino horn auction on-line,  21 – 24 August 2017 (a follow-up physical auction is planned for September 2017).

No one is going to buy rhino horn at any proposed auction with the long term intention to keep their rhino horn in a vault in South Africa, waiting until such time that they might be able to export their purchases and profit from them. The proposed auction web-site is available in Mandarin and Vietnamese, clearly targeting known destinations for illicit rhino horn, China and Vietnam.

Since the 2009 moratorium* on ‘domestic’ rhino horn trade within South Africa was successfully challenged, South Africa’s commercial rhino breeders have been keen to get the cash-registers ringing (led by John Hume), with the promise of increasing rhino security with some of their financial gains.

The Republic of South Africa, Department: Environmental Affairs (DEA) issued draft ‘domestic’ regulations back in February 2017 for rhino horn trading that seek to exploit CITES ‘specimen’ loop-holes to facilitate international exportation (though the DEA is keen to say, that international trade via a back-door approach is not their intention (really?)).

The belief of the pro-trade proponents is that they can “compete” with the established illicit and criminal networks that traffic illegal, poached rhino horn to lucrative markets in Vietnam and China.

John Hume’s auction web-site “responses“ (13 July 2017) postulates that the acknowledged failure of the ‘legal’ ivory trade to help the species (wild elephant populations are unsustainable in the onslaught of poaching for ivory) is not relevant to rhino “because the rhino’s horn can be sustainably harvested.” 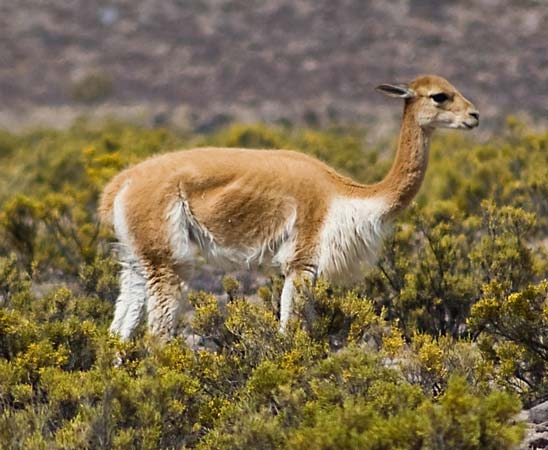 However, legal trading does not work for sustainable, wildlife harvesting that (allegedly) does no harm to the donor either. Consider the vicuña, that was sustainably harvested (in theory) for its fine wool coat, without harm to the donating animal. Once the ‘legal’ market was stimulated for the vicuña’s wool, it led to a poaching epidemic that slaughtered thousands of animals and raised concerns for the survival of the species.

There is evidence to suggest that ‘legal’ rhino horn trading could (in all likelihood) mean the same fate for the rhino, as for the vicuña.

The theory of harvesting a wildlife commodity without harming the donor has no relevance to support John Hume et al.’s rhino business model, when poachers of the same animal species slaughter it regardless, seeking to profit from the same commodity/market/utilisation.

There can be systems that seek to ensure rhino breeder’s output is all legal, but the corruption, networks and illicit routes are already established to exploit and infiltrate any opportunities within any legal system’s weak points, and/or just seek to exploit the stimulated demand via established illicit means.

The criminal networks are where the emphasis on enforcement should be targeting the kingpins and network members. Targeting and arresting poachers is not productive in terms of stopping poaching – the poachers on the ground are dispensable and easily replaced. WildAid’s 2017 report suggests that of the South Africans from the gaming industry arrested for rhino-related offences only “two were sentenced to jail time, while more than 93% were granted bail. Shockingly, seventeen of them were repeat offenders, and more than 20% worked in the veterinary field.” This analysis included the notorious Groenewald Gang, still to face justice for their rhino-related crimes from 2010.

The Elephant Action League (EAL) investigation (Grinding Rhino, July 2017) report highlights the complicity at high level within China and Vietnam to facilitate the illegal smuggling of rhino horn – with the Chinese Navy implicated in the alleged smuggling of illicit wildlife. A forthcoming EAL investigation (operation Giona) into South Africa’s facilitation of smuggling poached rhino horn into Mozambique is ongoing and will no doubt highlight corruption within (again). 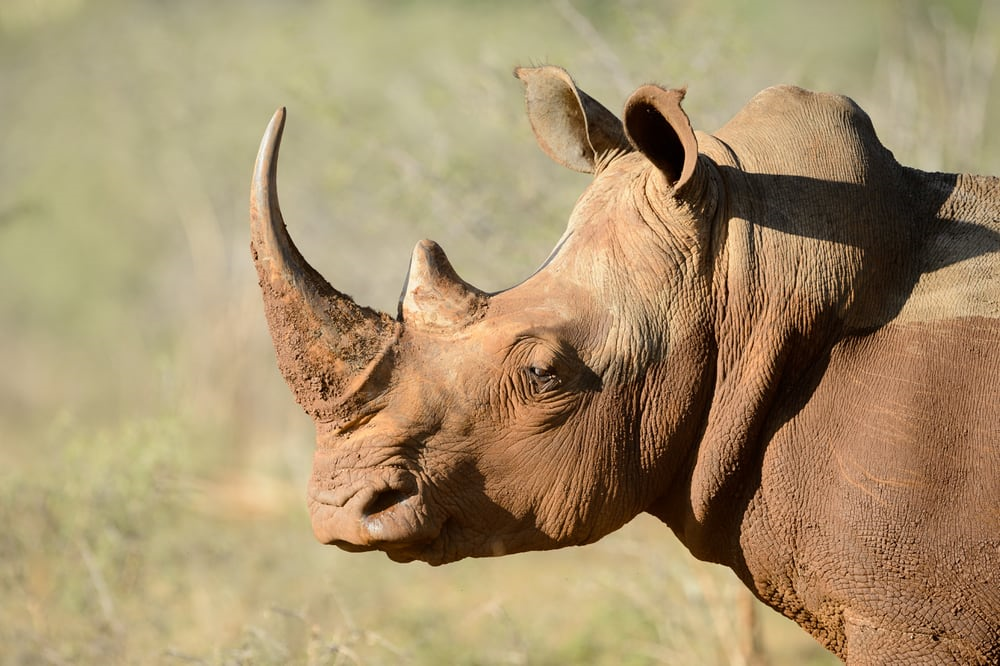 It is clear that more effective law enforcement (applied to all authorities!), swift and significant penalties for offenders could solve the problem – so the assertion by John Hume that “only ‘legal’ trade can possibly improve the situation” (sic) is not widely supported. Just aiming to compete with the illicit market will be futile if there is no cast-iron law enforcement to deter illicit behaviour. ‘Legal’ trade will just be a detrimental supplement, not a competitor to illicit trade.

The established and seemingly unfettered smuggling routes within South Africa will no doubt welcome the return of ‘legal’ domestic trade in rhino horn and the chance to spirit away stocks of rhino horn to waiting international buyers. Far from seeking to set-up a ‘competitive legal market,’ pro-trade will no doubt stimulate demand and illicit behaviour – there is no way the pro-trade proponents can accurately predict how the incumbent criminal networks will react, but most likely it will have consequences detrimental to rhino (that is the dominant view of academics and environmentalists – trade in wildlife stimulates demand/poaching).

Any raising speculative hope just encourages and legitimises demand (undermining demand reduction efforts) and those that seek by any means to supply and profit. 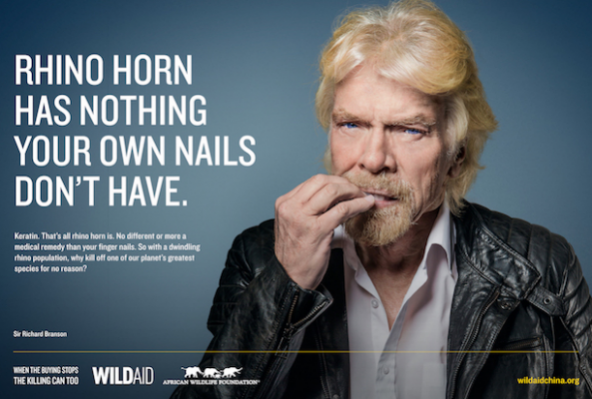 John Hume et al. want sympathy and recognition for breeding rhino – admirable work if there was just a true, underlying altruistic conservation purpose behind it – but, there is the demand from John Hume et al. that they must be allowed to pursue commercial avenues from their rhino breeding enterprises, promoting the rhino as a commodity to be exploited (and exploited it is).

No one asked anyone to set-up commercial rhino breeding facilities based on income/profiteering – John Hume et al. did it of their own volition. However, seeking to justify the risk of decimating wild rhino by legitimising and stimulating rhino horn demand to sustain such rhino breeding business models seems cynical (profiteering for John Hume et al. will happen regardless of the potential consequences for wild rhino if ‘legal’ trade mechanisms are allowed to flourish).

*Why was there a moratorium on rhino horn trading in South Africa since 2009?

TRAFFIC reported in 2008 that “some hunters have been abusing permits to shoot rhinos and export illegally obtained rhino horns “probably poached and directly linked to organised crime as “hunting trophies.””

In a 2012 TRAFFIC report on the global rhino trade found that when South Africa did allow domestic horn trade, before 2009, much of the privately owned horn went unaccounted for and may have ended up in illegal hands, trafficked outside the country. It found that abuses and poor compliance in managing horn stockpiles in government and private hands had helped create a “perfect storm,” attracting criminal networks into lucrative rhino poaching.

But this time, it will be different because no one can corrupt a rhino horn stockpile database – really?