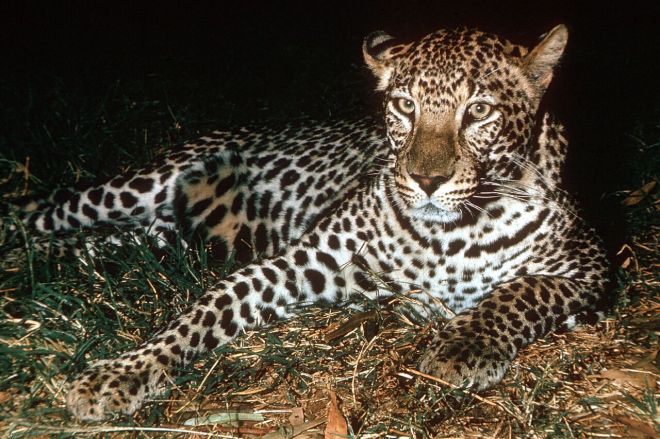 “Members of the public are invited to submit to the Minister, within 30 days after the publication of this notice in the Gazette, written representations or objections to the following addresses:

Any enquiries in connection with the notice can be directed to Ms Makganthe Maleka at 012 399 8865.”

Please find below “written representations or objections” to the proposed “Draft norms and standards for the management and monitoring of the hunting of leopard in South Africa for trophy hunting purposes” – (the “draft norms and standards”), as notified in Government Gazette, Vol.  620, No. 40601, Notice 75, Department of Environmental Affairs (DEA), dated 8 February 2017.

Due to the lack of fully published data within Notice 75 draft norms and standards, it is impossible for anyone to independently assess the SANBI’s proposed leopard hunting quota, because the basis for estimated leopard densities and populations in potentially outdated, with no publicly available data that gives confidence that a SANBI leopard population estimate (not published) is valid.

Concerns were raised in 2009 over the sustainability of leopard trophy hunting in South Africa by Balme et al (2009) [1], what has improved since? What evidence is there that leopard populations today within South Africa are able to sustain the hunting quotas proposed in Notice 75 draft norms and standards?:

If a leopard hunting quota is issued based upon weak and passive penalties as proposed at (7) of the Notice 75 draft norms and standards, then wrong-doing will most likely go unpunished.

Leopards face many threats (persecution as cited by Leopard (Panthera Pardus) Case Study (2008) [3]), none of these threats are considered or offset by the contents of the Notice 75 draft norms and standards.

In the absence of credible data to work from (the SANBI has not been explicit in the quantitative leopard population estimates is has used to derive the proposed hunting quotas), the concept of the cautionary principle is required, always erring on the pessimistic scenario, rather than a best case scenario, or ‘hope’ to try to justify a desire to perpetuate a delusion “there must be plenty of leopards left to kill.”

How do any of the deficiencies in Notice 75 draft norms and standards, or hunting’s minimal positive contributions, offset the proposed trophy hunting of baited leopards and the export of trophies that are likely to be “detrimental to the survival of the species?”

All of these points are expanded upon in the attached Appendix 1.

For Appendix 1, please refer to full article on IWB’s platform