By Lord Ashcroft on Wildlife

“In April 2019 Lord Ashcroft published the results of his year-long investigation into South Africa’s captive-bred lion industry. Over 11 pages of a single edition of the Mail on Sunday he showed why this sickening trade, which involves appalling cruelty to the ‘King of the Savannah’ from birth to death, has become a stain on the country.

Unfair Game, published in June 2020 (Kindle/paperback), features the shocking results of a new inquiry Lord Ashcroft has carried out into South Africa’s lion business. In the book, he shows how tourists are unwittingly being used to support the abuse of lions; he details how lions are being tranquilised and then hunted in enclosed spaces; he urges the British government to ban imports of captive-bred lion trophies; and he demonstrates why Asia’s insatiable appetite for lion bones has become a multi-million dollar business linked to criminality and corruption which now underpins South Africa’s captive lion industry” – Biteback Publishing 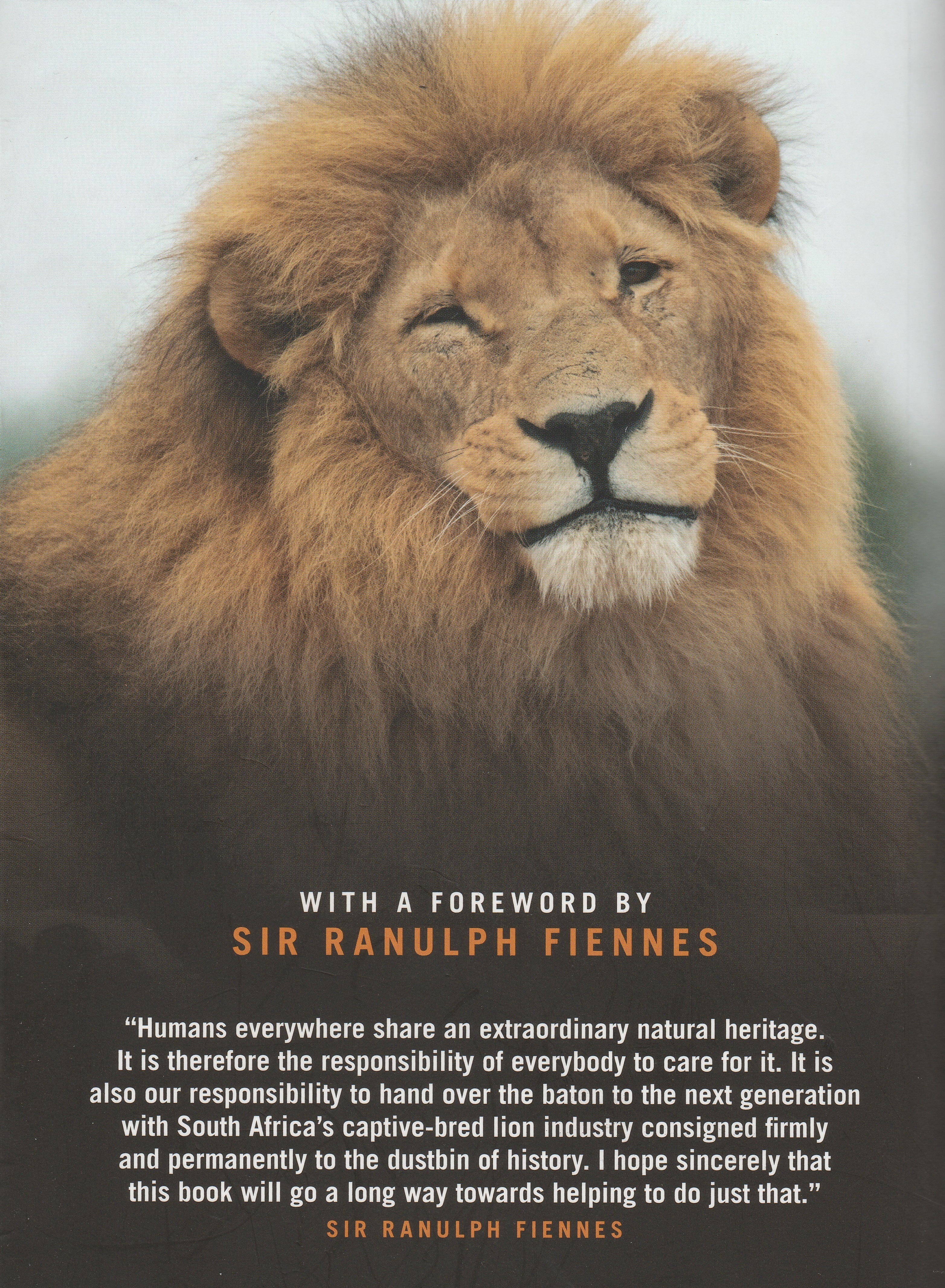 “Barbarous trade in bones from captive lions for use in Chinese ‘medicines’, wines and jewellery could spark risk of new pandemic, warn experts,” Daily Mail, 14 June 2020