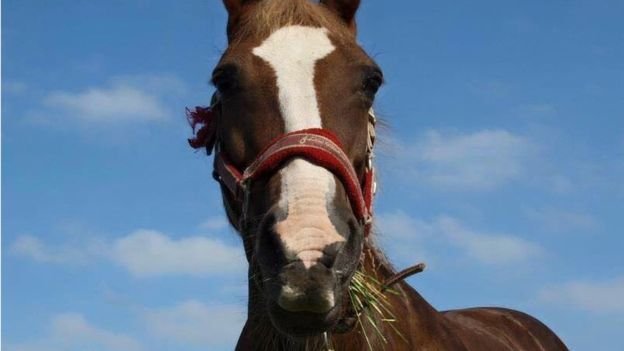 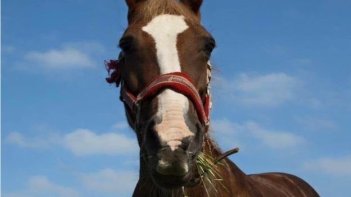 Please consider adding your signature (if you have not already done so) to call on the UK government to enhance animal abuse sentencing. Thank you….

The recent case of ‘Blaze’, Aberdeenshire, Scotland in August 2015 and her mutilation and sexual abuse has highlighted how feeble the UK Law is – The maximum sentence that the UK Law can apparently mete out for animal abuse crime is a mere 12 months.

The UK Law needs to reflect the pain and suffering to both animals and owners from these horrific acts, plus an increase in UK policing of animal abuse crime.

The Horse and Hound Article 27 August 2015 gives more of the background to Balze’s tragic story.

The perpetrators (and their ilk) of Blaze’s horrific mutilation, if ever found and convicted, need to receive a severe punishment as a further deterrent to other animal abusers and potential animal abusers.

The ‘verbal’ recognition by the UK Government that animals are ‘sentient beings’, able to perceive feelings, is not enough. Review is required for the enforcing of heavier sentences for convicted animal abusers. The above petition (Petition Link) to the UK government requires your support this weekend please! Thank you.